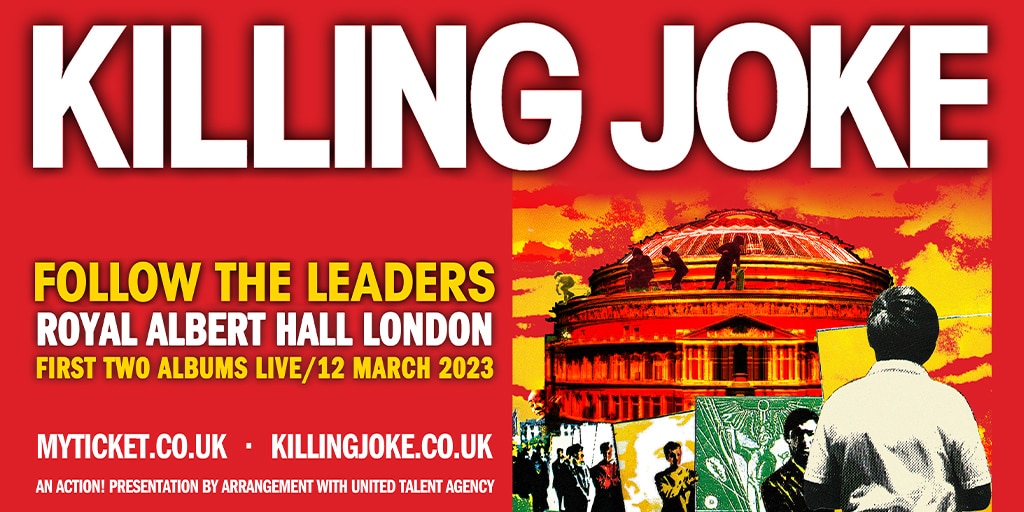 Killing Joke are proud to announce Killing Joke – Follow The Leaders , a very special UK show at the Royal Albert Hall on March 12th 2023. Killing Joke will be performing their first two albums in their entirety; 1980’s self titled debut album followed by their second album What’s This For…! “We are living in the most dangerous period in human history in which extinction from nuclear war could happen in the next twelve months. If we make it, then Killing Joke at the Albert hall in 2023 will give great meaning and comfort to all of us. Come share a moment … 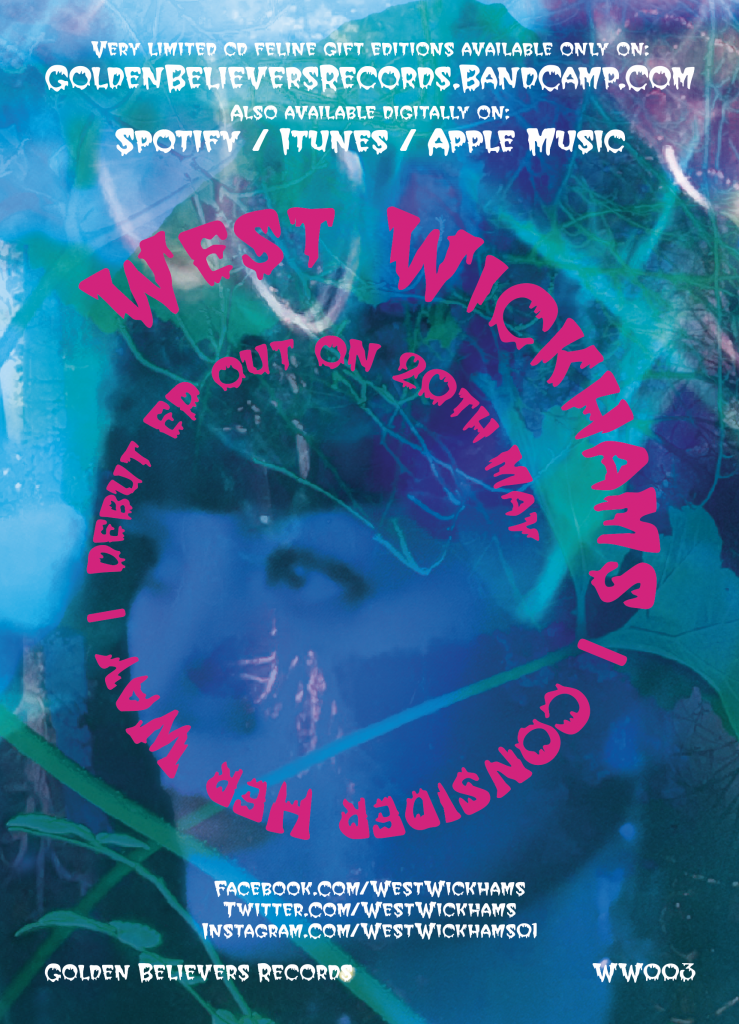